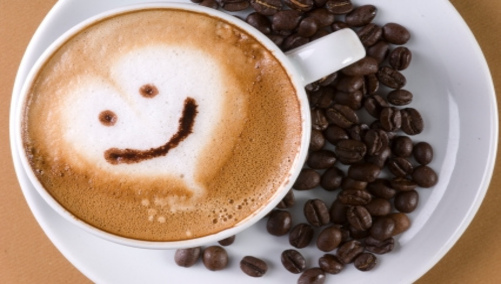 The Cost of Funds Index (COFI), a major mortgage index tied to some adjustable-rate mortgages like option arms, fell to its lowest point in nearly three years, according to data from the Federal Home Loan Bank of San Francisco.

Over the past two months, COFI has fallen a whopping 0.7 percent, spelling serious savings for those with mortgages tied to the index who are unable to refinance into a fixed loan.

In fact, the index has fallen nearly two percent since peaking at 4.396 percent in December 2006, just as the mortgage industry began to unravel.

Low mortgage indexes have been one of the few bright spots in what could be the worst housing crisis in the history of the United States.

If you look at the average option arm, which probably has a margin of around 2.50 percent, the fully indexed rate now sits at just under five percent for many borrowers.

That’s a pretty good deal, though it may not be enough to keep some borrowers in their homes who are too far gone, either because they never really qualified for more than the negative amortization payment or they’ve simply accrued too much negative equity.

Similar movement has been seen in related indices such as the MTA and the LIBOR, making interest rate reset charts look a bit less harrowing.