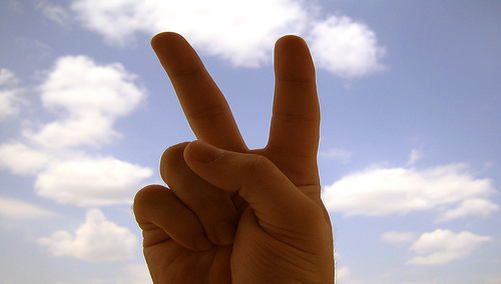 The Home Affordable Modification Program (HAMP) has finally gotten some legs, with permanent loan modifications doubling last month compared to December, according to the Treasury.

More than 116,000 homeowners have now received permanent HAMP modifications and another 76,000 have been offered to borrowers, with only the borrower signature in the way of being finalized.

At the same time, 60,476 trial modifications and 1,005 permanent loan modifications have been cancelled; hopefully asking for full income documentation prior to extending an offer will make future mods more successful.

“With nearly one million homeowners paying less each month and the number of permanent modifications steadily rising, HAMP is doing the job it was designed to do,” said Phyllis Caldwell, Chief of Treasury’s Homeownership Preservation Office, in the release.

“Struggling families are receiving payment relief and the housing market is showing signs of stabilization.”

The Treasury said 57.4% of the permanent loan modifications have gone to borrowers coping with unemployment or a reduction in hours or wages.

More than ten percent cited “excessive obligation” as the main reason for hardship, and principal borrower illness (2.7%) was the third most common reason.

In total, 1.3 million homeowners have received offers for trial loan modifications under the loan program, and a cumulative savings of $2.2 billion has been achieved for the 940,000 borrowers actively taking part.

The median monthly mortgage payment has been reduced by $521.85.

All of the permanent loan modifications involved an interest rate reduction, 41.7 percent included a term extension, and 27.4 percent had principal forgiven.

Of the roughly 5.6 million homeowners that are 60-days or more delinquent, about 1.7 million are eligible for HAMP.

Possible exclusions range from the home being vacant or non-owner occupied, the debt-to-income ratio falling below 31 percent, or the loan amount exceeding the conforming limit (jumbo mortgage). 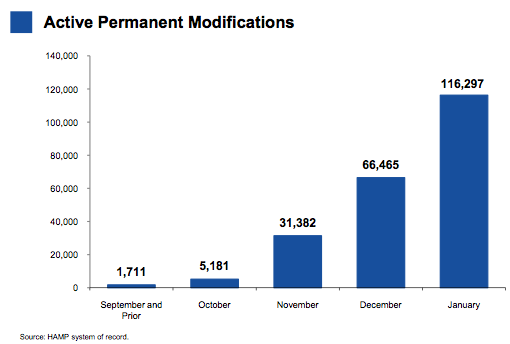 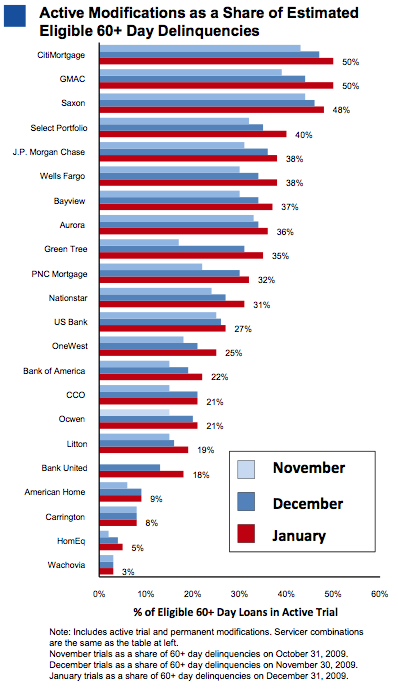