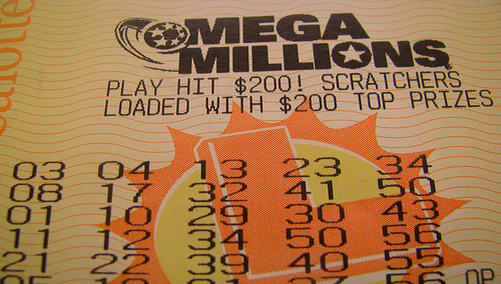 Below are some select takeaways from the Federal Reserve’s new report titled, “The 2008 HMDA Data: The Mortgage Market during a Turbulent Year (view here).”

Last year, about 14 million loan applications were submitted, with just over 12 million acted upon by mortgage lenders.

“In 2008, for both home-purchase and refinance conventional lending, blacks and Hispanic whites had notably higher gross denial rates than non-Hispanic whites,” the report said.

Nearly three-quarters (73 percent) of the first-lien home loans reported in 2008 were sold during the same year.

“Higher-priced loans were often sold through the private securitization process; indeed, loans sold through this process diminished considerably, from about 10 percent of sold loans in 2006 to less than 1 percent in 2008,” the report said.

Nearly one half of purchase money mortgages and one-quarter of refinance loans were backed by either the FHA or the VA by the end of 2008.

“These data show that the FHA share of first-lien, home-purchase loans with LTVs in excess of 80 percent rose sharply in 2008 from just over 20 percent to about 70 percent.”

“While the share of FHA home-purchase loans with LTVs exceeding 95 percent fell modestly from 72.3 percent in 2007 to 67.4 percent in 2008, the median LTV on these loans remained above 97 percent.”