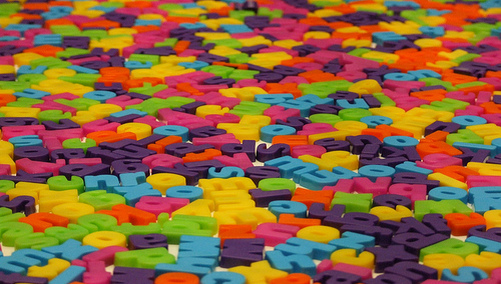 Another year, another word of the year tied to the ongoing mortgage crisis.

Merriam-Webster unveiled its word of the year for 2008, selecting the term “bailout” because it received the highest intensity of lookups over the shortest period of time.

The online dictionary defines it as “a rescue from financial distress,” though more opinionated readers could perhaps express it more strongly.

Regardless, the word bailout has been used frequently in the media, from discussing the fate of Fannie, Freddie, and the big three automakers, to speaking of foreclosure moratoriums and loan modifications for individual borrowers.

The term bailout was also a large aspect of the rhetoric spewed by both presidential candidates as they tried to get a handle on the ongoing housing crisis, a top issue during the storied campaign.

A number of other words in the top ten related to the presidential election, including words like vet, socialism, maverick, bipartisan, and rogue.

Words in the top ten that potentially related to the financial crisis included trepidation, precipice, and turmoil.

Of course it’s not surprising that this year’s word of the year has a lot to do with the mortgage crisis, considering last year’s winner was “subprime.”