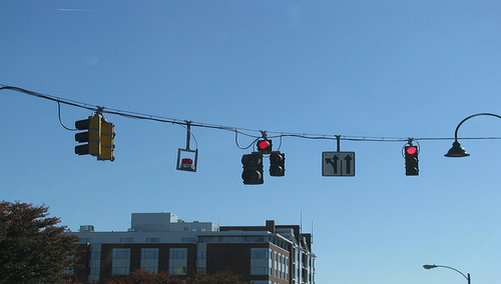 JPMorgan Chase plans to halt new foreclosures for owner-occupied homes through March 6, which should be ample enough time for the new plan to be unveiled.

In late October, the company said it would not put any additional loans in the foreclosure process for the following 90 days as it reviewed its entire mortgage portfolio.

Citi also issued a statement today, notifying homeowners it initiated a foreclosure moratorium on all Citi-owned first mortgages and loans Citi services where they have reached an understanding with the investor.

The foreclosure freeze is good for home loans tied to principal residences, effective February 12 to March 12, or until details of the loan modification program are finalized, whichever is earlier.

“Today’s announcement expands on Citi’s current foreclosure moratorium in which Citi does not initiate or complete a foreclosure sale on any eligible borrower where Citi owns the mortgage, the borrower is seeking to stay in the home, which is his or her primary residence, is working in good faith with Citi and has sufficient income for affordable mortgage payments,” the company said in a statement.

Both mortgage lenders claim to have helped hundreds of thousands of borrowers avoid foreclosure since early 2007, when the mortgage crisis first got underway.

Last year, Citi said it kept four-out-of-five distressed borrowers with mortgages serviced by the company in their homes.

It’s expected that most every other significant bank and lender will place a similar moratorium on the mortgage loans they service until the great plan is worked out.

Update: Morgan Stanley is onboard as well, with a moratorium in place on its Saxon-serviced mortgages until March 6.

Fannie Mae and Freddie Mac also announced the suspension of evictions and foreclosure sales until March 6 in anticipation of the forthcoming mortgage plan.