Citi Offers Up Foreclosure Moratorium for the Holidays 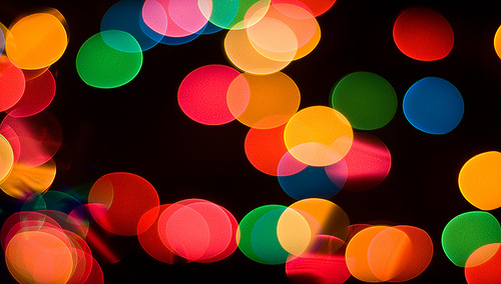 The 30-day suspension begins tomorrow and ends on January 17, 2010, and is available for homeowners with first mortgages owned by the two companies.

The bank expects to prevent 2,000 scheduled foreclosure sales and postpone an additional 2,000 foreclosure notices set to be delivered in the next 30 days; whether this simply delays the inevitable is another story.

“We hope that with this suspension we can make the holidays a little less stressful for our customers who are going through a very difficult time,” said Sanjiv Das, President and Chief Executive Officer of CitiMortgage, in a release.

“And we will continue to look for meaningful ways to assist our customers experiencing hardship,” Das added.

During the moratorium, evictions on real estate owned properties (REO) will also be postponed.

Citi continues to offer a number of foreclosure prevention programs, including its own Homeowner Assistance Program, which has helped 715,000 homeowners avoid foreclosure since 2007.

I saw this coming a while back; I would assume other banks will follow suit, but it’s getting awful close to the New Year.

Update: Fannie Mae is on board now as well. It’s suspending all foreclosure evictions from December 19 through January 3, 2010.

As is Freddie Mac, which is suspending all evictions involving foreclosed, occupied single family and 2-4 unit properties between December 19 and January 3, 2010.

OneWest Bank, formerly IndyMac, is also on board, suspending foreclosure sales and evictions from December 19 – January 4.