MBA: Delinquencies and Foreclosures Highest Since 1979 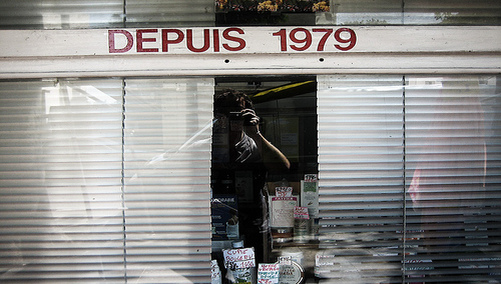 The seasonally adjusted delinquency rate (30+ days late) for all home loans on 1-4 unit properties climbed 53 basis points from the fourth quarter to 6.35 percent, the highest level recorded since 1979.

Compared to a year ago, the delinquency rate was a whopping 151 basis points higher, when it stood at just 4.84 percent.

The MBA blamed the rise on troubled loans 60 and 90 or more days overdue in California and Florida, noting that 30 day delinquencies are still below levels seen as recently as 2002.

However, Mississippi had the highest delinquency rate at 9.41 percent, followed by Michigan at 7.84 percent and Georgia at 7.36 percent.

Both the rate of foreclosure starts and the percent of loans in the foreclosure process were the highest recorded by the MBA since 1979.

MBA Vice President for Research and Economics Jay Brinkmann said foreclosure starts were up for all loan types, a reflection of falling home prices, but noted that the rate of foreclosure varied noticeably by product.