Foreclosure Activity Up 60 Percent in February 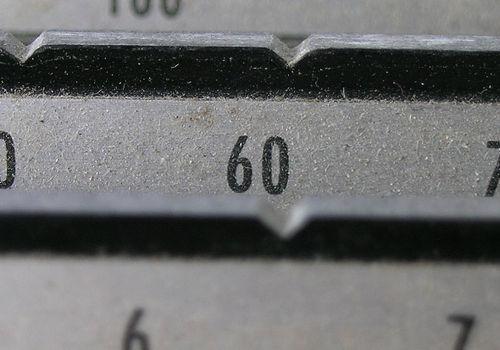 Despite dipping four percent from a month earlier, foreclosure activity was up nearly 60 percent in February compared to the same period in 2007, according to RealtyTrac.

During the month, foreclosure filings were reported on 223,651 properties nationwide, or one in every 557 U.S. households.

California came in a distant second with one filing for every 242 households, followed by Florida with one in every 254 households.

Foreclosure activity in Arizona surged 210 percent from the same period a year ago, and six percent from one month earlier.

California led the nation in total foreclosure filings with 53,629 properties affected, down six percent from January but up 131 percent from February 2007.

In fact, nine of the top 10 metro foreclosure rates in February were contained in these two states alone, with Cape Coral-Fort Myers, FL and Stockton, CA taking the top two slots, respectively.

However, 4,876 REOs were reported in Texas during the month, the second largest amount behind the 11,139 in California.

previousSurvey: Home Equity Issue Not as Bad as It Seems
nextCountrywide Production Falls as Foreclosures Double