Foreclosure Filings Slip, but is it Artificial? 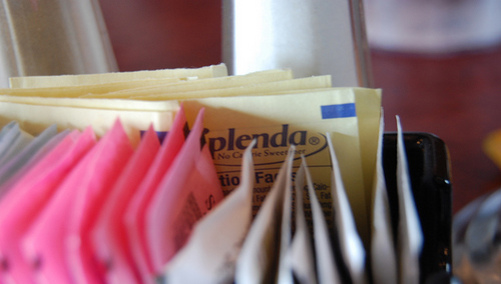 Foreclosure filings were reported on 252,363 properties in June, a three percent decrease from May but a 53 percent increase from June 2007, RealtyTrac said today.

Per the report, one in every 501 households in the United States received a foreclosure filing during the month, with levels higher in the usual hotspots like Nevada, California, and Arizona.

RealtyTrac chief executive James J. Saccacio noted that June was the second straight month that more than a quarter million homes faced the prospect of foreclosure, and said recent data indicates that the epidemic hasn’t yet peaked.

“Foreclosure activity slipped 3 percent lower from the previous month, but the year-over-year increase of more than 50 percent indicates we have not yet reached the top of this foreclosure cycle,” he said.

For example, the state of Massachusetts recently passed legislation that extends the time period mortgage lenders must wait before initiating foreclosure proceedings from 30 to 90 days.

That has led to a precipitous drop in foreclosure starts, but did little to slow the number of foreclosure deeds, the final step of the foreclosure process, which hit an all-time high in the state during May.

This logic assumes that an artificial slowing in foreclosure filings could actually extend the mortgage crisis, and lead to a bump later down the road once these at-risk homeowners are no longer protected by such temporary laws, because as we all know, some foreclosures are simply not avoidable.

A number of other states and cities have implemented similar initiatives over the past few months that simply slow the process, though it’s unclear if they provide any meaningful long-term solution.