Foreclosure Filings Slip in September Thanks to New Legislation 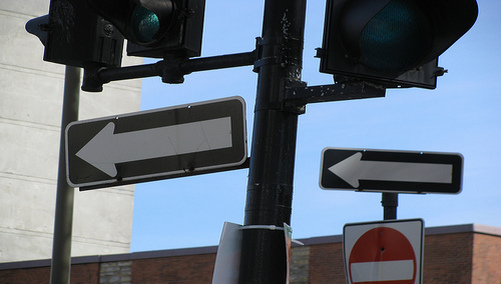 Default notices, auction sale notices, and bank repossessions were reported on 265,968 properties during the month, putting one in every 475 U.S. households in some stage of foreclosure.

“Most significantly, SB 1137 in California took effect in early September and requires lenders to make contact with borrowers at least 30 days before filing a Notice of Default (NOD),” he said, in a release.

“In September we saw California NODs drop 51 percent from the previous month, and that drop had a significant impact on the national numbers given that California accounts for close to one-third of the nation’s foreclosure activity each month.”

At the same time, he noted that a 90-day right-to-cure notice in Massachusetts had slowed foreclosure filings during the summer, but seemed to just delay the inevitable.

“On the other hand, initial foreclosure filings in Massachusetts jumped 465 percent from August to September after being much lower than normal in June, July and August,” Saccacio said.

“That temporary lull happened after a new law took effect in May requiring lenders to give homeowners a 90-day right to cure notice before initiating foreclosure. But in September, about 90 days after the law took effect, initial foreclosure notices jumped back up close to the level we were seeing earlier in the year.”

That’s certainly not good news for those who support foreclosure moratoriums, as it seems to have simply extended the mortgage crisis without providing meaningful assistance to at-risk homeowners.