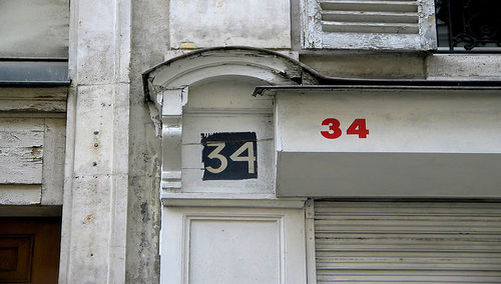 However, thanks to recent legislation, foreclosure filings have dropped precipitously in key states, most notably, California.

In the Golden State, overall foreclosure activity was down by double-digit percentages for the second straight month, and default filings were a whopping 44 percent below year-ago levels.

Despite this, October marked the 34th consecutive month foreclosure filings have risen, with one in every 452 U.S. households receiving a notice during the month.

However, that streak may soon come to an end, as evidenced by the growing number of foreclosure prevention initiatives being carried out by both individual mortgage lenders and the government.

“While the intention behind this legislation — to prevent more foreclosures — is admirable, without a more integrated approach that includes significant loan modifications, the net effect may be merely delaying inevitable foreclosures,” said James J. Saccacio, CEO of RealtyTrac, in a release.

“And in the meantime, the apparent slowing of foreclosure activity understates the severity of the foreclosure problem in these states.”

As usual, Nevada, Arizona, and Florida posted the top state foreclosure rates, and each saw both a double-digit month-to-month and year-over-year increase, largely because no legislation is in place to artificially slow the pace.

Webster Bank has become the latest mortgage lender to freeze foreclosures, placing a 90-day moratorium on Webster-owned mortgages and expanding its mortgage assistance program to carry out more loan modifications.

The bank will temporarily suspend foreclosure activity for a minimum of 90 days for all qualified borrowers who are more than 30 days in arrears as of November 4, who own their home as a principal residence and are able to document income to support an affordable mortgage payment.

Webster joins a growing number of banks and lenders who have recently pledged similar support, including both Citi and Chase, who initiated like programs over the past week and change.