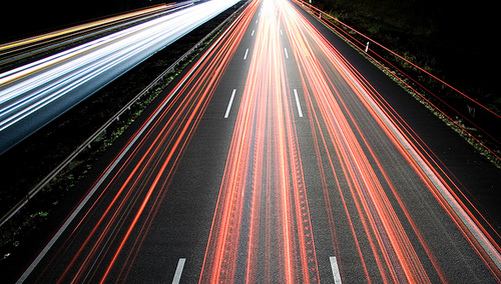 The so-called “Foreclosure Prevention Act of 2008” introduced by senators Christopher Dodd and Richard Shelby has been fast-tracked by the Senate and could be voted on as early as next week.

The legislation contains a series of provisions to combat the rising foreclosure epidemic in the United States, including FHA reform so borrowers have better access to affordable housing.

“Senator Shelby and I have worked diligently over the past 24 hours to develop legislation that will help provide solutions to the housing crisis which is forcing millions of homeowners into foreclosure, freezing up the liquidity in our markets, and causing a tightening of credit,” said Dodd in a statement on his website.

Included in the bill is FHA modernization that would increase the FHA loan limit permanently from 95 percent to 110 percent of the area median home price, capped at 132 percent of the GSE limit (conforming loan limit), which is currently $550,000.

Additionally, a down payment of 3.5 percent would be required for any FHA loan and counseling requirements would be enhanced to help promote stable homeownership.

A whopping $4 billion would be provided to communities hardest hit by foreclosures and $100 million would be allocated to housing counseling agencies throughout the nation to better connect borrowers with loan servicers.

Lastly, a tax credit of $7,000 would be offered to those who buy homes already in foreclosure, a measure the senators believe will help buoy flagging property values.