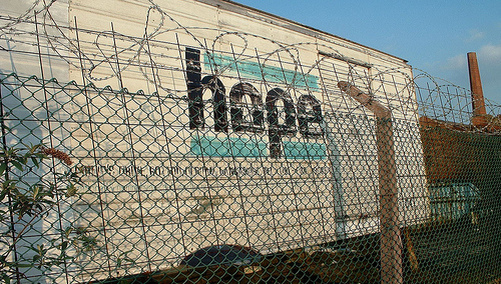 Efforts to keep at-risk borrowers in their homes have actually worsened over the past year, according to a report released by the State Foreclosure Prevention Working Group.

As delinquencies continue to rise, new efforts to prevent foreclosures are falling, with a 28 percent decrease in loan modifications in process seen between the January and May period, which the group attributes to a failure to develop a systematic approach.

The report found that nearly eight of ten seriously delinquent borrowers were not on track to receive any loss mitigation outcome, up from seven of ten homeowners in the prior reporting period.

Additionally, it found that loan modifications outnumbered short sales by a ratio of just two-to-one, compared to a ratio of four-to-one in the earlier reporting period, meaning fewer borrowers were actually retaining their homes via loss mitigation efforts.

And of the loans that were modified in the past year, one of five is currently delinquent, suggesting that previous measures to reach out to homeowners could simply be delaying the problem.

“Based on the rising number of delinquent prime loans and projected numbers of payment option ARM loans facing reset over the next two years, we fear that continued reactive approaches will lead to another wave of unnecessary and preventable foreclosures.”

The report, which you can see in its entirety here, includes data from 13 of the largest subprime loan servicers, covering roughly 57 percent of the subprime market.