More Than a Quarter of Mortgage Defaults Strategic 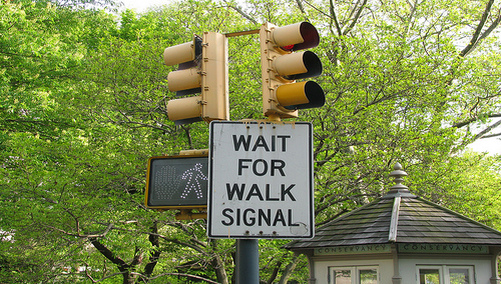 A new survey conducted by the Kellogg School of Management in Chicago suggests that more than a quarter of mortgage defaults are strategic, especially when negative equity exceeds 15 percent.

The study, “Moral and Social Restraints to Strategic Default on Mortgages,” compares the current housing crisis to the Massachusetts housing market during the 1990-91 recession, discovering that back then very few homeowners who could afford their mortgages chose to walk away.

But nowadays, walking away from the mortgage is all the rage, given the fact that home prices have plummeted from their peaks set a few years back, leaving little hope for borrowers looking to recoup losses.

And researchers believe 17 percent of current homeowners would voluntarily walk away (even if they could afford the mortgage) if negative equity exceeded 50 percent of the home value.

“Housing policy under the current administration has focused on reducing households’ cash flow problems in response to the housing crisis, but no one has addressed the negative equity issue as part of public policy regarding housing,” said researcher Paola Sapienza

“We’re in a completely different economic environment today, where for the first time since the Great Depression millions of Americans have mortgage loans that exceed the value of their home.”

Well, the Obama Administration has allowed refinances at up to 105 percent loan-to-value, which addresses some of the problem, but banks and lenders have not been forthcoming with principal balance reductions.

That could change if borrowers increasingly walk away, as the research also found that people who know others who defaulted were 82 percent more likely to default themselves.

“The most important barriers to strategic default seem to be both moral and social,” said researcher Luigi Zingales.

“Our research showed there is a ‘multiplication effect,’ where the social pressure not to default is weakened when homeowners live in areas of high frequency of foreclosures or know others who defaulted strategically.”

“In fact, the predisposition to default increases with the number of foreclosures in the same ZIP code.”

There’s a good chance we’ve yet to see the worst of strategic foreclosures, as many who have held on for one reason or another may lose hope in the notion of a swift housing turnaround.