Report: Nearly Five Percent of Mortgages Past Due 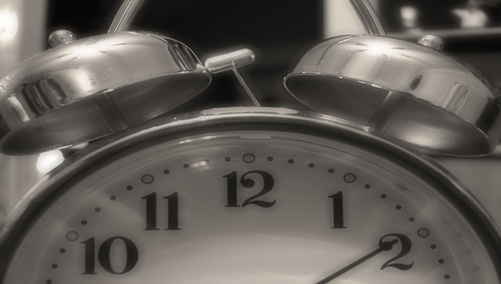 A new report released by credit bureau Equifax and Moody’s Economy.com revealed that 4.46 percent of mortgages were at least 30 days past due at the end of the first quarter, up from 3.98 percent the prior quarter and 2.92 percent a year earlier.

More troubling, the foreclosure rate surged to 1.39 percent from 1.08 percent last quarter, and was more than double the 0.58 percent rate a year ago.

The increases in both delinquency rate and foreclosure rate were the largest since the firms began reporting such data in 2000.

Florida led the nation in delinquent first mortgage payments, with 7.03 percent of borrowers falling behind, followed by Nevada at a rate of 6.59 percent and Rhode Island at 5.85 percent.

The national default rate for closed-end second mortgages was 5.36 percent, with 11.98 percent in default in California, followed by 11.41 percent in Florida and 9.87 percent in Nevada.

Home equity lines of credit weren’t half as bad with a national default rate of 2.37 percent, but Alaskan borrowers led the nation at a rate of 5.15 percent, followed by Nevada at 4.97 percent and Florida at 3.75 percent.

Meanwhile, a record $715 billion in consumer debt is now delinquent or in default, up from $300 billion three years ago, proving that a spillover is a very real problem.