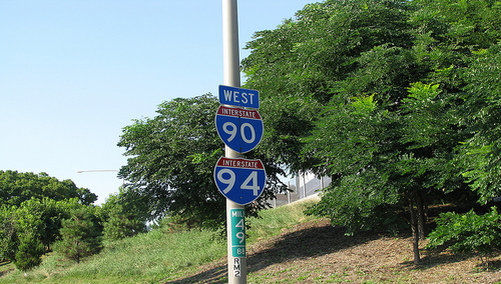 California Governor Arnold Schwarzenegger has proposed another plan aimed at tackling the foreclosure crisis in the state, this time calling for a 90-day stay of the foreclosure process for each owner-occupied home on which a Notice of Default has been filed.

At the same time, Schwarzenegger will allow a “Safe Harbor” in which mortgage lenders will be able to exempt themselves from the rule if they provide evidence to a state official that they have an “aggressive modification program” in place.

An “aggressive modification program” has been defined as one designed to keep borrowers in their homes when doing so will bring investors a better return than foreclosing and selling at a loss.

The loan modification model will be similar to the one launched at Indymac Federal, based on a debt-to-income ratio of 38 percent to ensure the new loan is sustainable over the long-term.

Lenders will be encouraged to reduce the interest rate to as low as three percent, increase the amortization to 40 years, or defer some amount of the unpaid principal balance to the end of the loan term to make payments more affordable.

The Governor has also proposed a number of other measures to prevent a mortgage crisis in the future, including increased/standardized licensing for mortgage originators, pre-counseling for borrowers entering into risky mortgages, and expanding fiduciary duties for mortgage brokers.

But perhaps the most interesting part of the plan is urging the federal government to require loan originators retain a portion of the risk to promote sound loan underwriting, countering the ever-popular originate-to-distribute model.