State of Massachusetts Accuses Option One of Predatory Lending 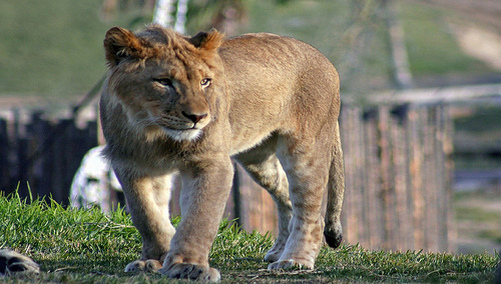 The suit alleges that the two companies took part in risky lending practices by selling loan products to homeowners that were “destined to fail,” while also targeting minorities with high-cost loans.

Additionally, the lawsuit contends that Option One and H&R Block discriminated against black and Latino borrowers, targeting them with “special marketing campaigns” that touted predatory loan programs and charged them higher mortgage points and loan origination fees.

The complaint claims that the lenders encouraged their loan officers to partner with mortgage brokers in these “emerging markets” that shared similar ethnicities and strong ties to the communities so they could tap into the lucrative, credit challenged market.

H&R Block and Option One allegedly used a pricing policy that pushed subprime loans to prime borrowers, resulting in millions of dollars in excess fees to black and Latino borrowers, who were often charged hundreds more than their white counterparts.

The pair have also been accused of engaging in unlawful servicing practices, including failing to credit borrower mortgage payments, charging excessive fees in foreclosure proceedings, and pressuring borrowers into forbearance agreements.

The Mass AG is seeking civil penalties and restitution, and has called for the defendants to execute loan modifications and provide fair lending training to its employees.

Coakley has also sought to prohibit the lenders from transferring or selling any of the Massachusetts mortgages and from foreclosing on the related properties without providing her office with a 90-day window to review each case for possible objection.

American Home Mortgage Servicing, Inc., who purchased the servicing rights of the loans originated by Option One, has also been named in the suit.