Study: Originate to Distribute Model to Blame for Mortgage Crisis 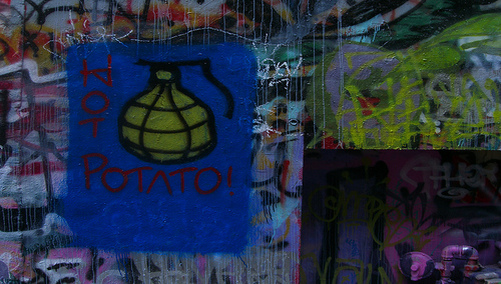 Research and consulting firm Celent released a study yesterday titled, “Pathology of the US Mortgage Crisis,” which examines the evolution of the credit crunch from its humble beginnings as a U.S. subprime mortgage problem to the subsequent global liquidity crisis that ensued.

The Boston-based firm noted that the global credit market saw a “flight of uncertainty” over the past nine months that led to billions in associated write-downs, the fall of investment banking giant Bear Stearns, and multiple emergency rate cuts by the Fed.

Not to mention scores of layoffs and lender closures throughout the United States, including the collapse of Countrywide, Greenpoint, NovaStar, and other big names.

Celent noted that behind the mortgage crisis was the shift from an “originate and hold” mentality to an “originate to distribute” model, a veritable game of hot potato that surged in popularity in recent years.

Essentially, most originating banks and mortgage lenders only held onto mortgages long enough to sell them off to investors, promoting a higher-risk environment for loan origination.

This disparity caused scores of low quality loans to funnel through the system and find their way into structured investments that eventually spoiled as home prices began to stagnate and fall, and mortgage defaults began to surge.

This isn’t the first time the originate and distribute model has been blamed for the mortgage crisis.

Fed Chief Ben Bernanke has called the system into question on numerous occasions, noting that a large number of high-cost mortgages were made by unregulated independent mortgage companies that sold nearly all of the mortgages they originated.

Below is a great model from Celent that maps out the originate to distribute model, revealing the fragility of such a system.