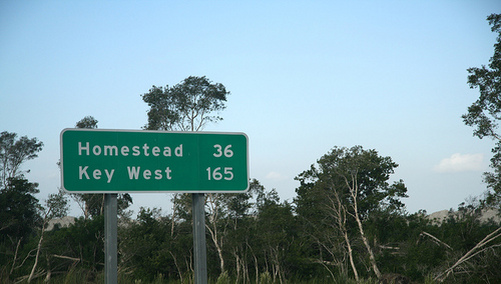 Well, it looks as if a foreclosure moratorium has made its way to the Sunshine state, though it’s not as cut and dry as similar proposals.

The program is voluntary, and relies on the member institutions of the Florida Bankers Association and the Florida Credit Union League to hold off on foreclosures and foreclosure sales for 45 days on primary residences.

At this point, it’s too early to tell who will be onboard, but it’s likely to get good support considering all the related action by larger lenders and individual states nationwide over the past few weeks.

Fannie Mae and Freddie Mac have also put the freeze on foreclosures through the holidays, which should allow about 16,000 families to stay in their homes, at least in the short term.

Florida is one of the hardest hit states in terms of foreclosure activity, ranking third in rate of foreclosure (1 in every 157 homes) and second in number of foreclosure filings (54,324 in October), just behind California.

Default filings have plummeted in California thanks to a new piece of legislation that makes if more difficult for lenders to foreclose on borrowers.

It still remains to be seen whether any of these initiatives will have a lasting and meaningful impact, though a low mortgage-rate environment coupled with a bit of extra time could allow some to get into more affordable mortgages.