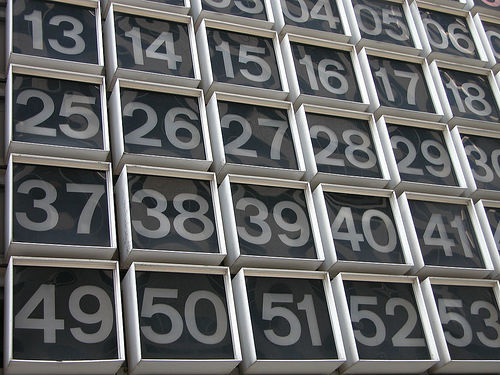 If the index used to calculate the maximum loan amount should rise, the amount of the increase in 2008 will be decreased by 0.16 percent to meet the decline calculated in 2006.

The group also noted that if a loan is conforming at time of loan origination, it will remain conforming regardless of a decline in the conforming loan limit.

The California Association of Mortgage Brokers has been lobbying to raise the conforming loan limit from $417,000 to $625,000, which they estimate will allow tens of thousands of homeowners to obtain more favorable financing.

Currently, the median home price in California is roughly $588,970, making it difficult for many potential homeowners to get a loan without putting a sizable sum of money down at closing.

Fannie Mae and Freddie Mac, as well as certain Senators have been pushing for a temporary lift of the conforming limit to ease the credit crunch, though the Bush Administration and Fed Chief Bernanke have been strongly opposed.

Interestingly, the conforming loan limit may dip in 2009 if home prices continue fall as expected over the next year, though decreases must now total more than 3% before a decrease would be implemented, a change from the current 1% amount.

The OFHEO also said that the conforming loan limit will now be rounded down to the nearest $100 to simplify matters.

The conforming loan limit for 2008 is expected to be announced in late November.