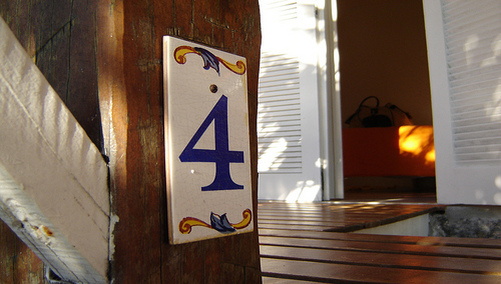 The percentage of refinances that were used for cash-out fell to the lowest level in four years during the first quarter, according to Freddie Mac’s quarterly refinance review.

The government-sponsored entity said just 56 percent of new loans it owns had higher balances after refinancing during the quarter, down sharply from 77 percent in the fourth quarter of 2007.

That’s way off the pace during 2006 and 2007, when roughly six out of seven mortgages refinanced during the year had some element of cash-out.

He said fixed mortgage rates fell to four-year lows during the first quarter, with more than fifty percent of those who refinanced into a fixed-rate mortgage lowering their rate.

Freddie Mac expects 30-year fixed mortgage rates to average between 5.8 percent and 6.0 percent for prime conforming loans during 2008, which is good news for those who have yet to refinance.

During the first quarter, homeowners extracted $29 billion in home equity, down from $36 billion in the fourth quarter, and about a third of the amount from the same period a year earlier.

Of course it’s not necessarily by choice, but rather because borrowers are finding that falling home values are making it difficult to get a rate and term refinance, let alone any cash-out.

It’s highly unlikely that many homeowners looking to refinance will be able to pull out any cash, especially as a large number either put very little down initially or purchased a home when prices peaked.

Additionally, many of those who may have amassed equity but continued to take cash-out over the last few golden years in housing may now find themselves underwater on the mortgage as a result.

Quarterly cash-out refinancing peaked at a staggering $83.5 billion in the second quarter of 2006.

Freddie Mac considers a refinance “cash-out” if the new loan amount is at least five percent larger than the original loan paid off.