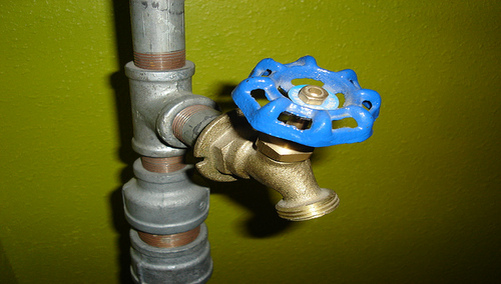 During the fourth quarter, U.S. homeowners cashed out a dismal $17.5 billion in home equity via the refinancing of prime first-lien mortgages, according to mortgage financier Freddie Mac.

The share of cash-out refinance loans, those resulting in new loan amounts at least five percent higher than the paid off loans, fell to 62 percent during the quarter, down from 76 percent in the third quarter.

This isn’t necessarily a bad thing however, as it signifies a more realistic approach to homeownership (not the ATM machine approach).

That said, 14 percent of refinancing borrowers brought in money when they refinanced to reduce their loan balance, the highest cash-in share since the fourth quarter of 2004.

“When interest rates fall sharply we tend to see more borrowers go for a simple rate-and-term refi that lowers their payment or lets them keep their payment about the same but shorten the maturity of their mortgage obligation” noted Frank Nothaft, Freddie Mac chief economist, in a release.

“At the same time many borrowers who are attracted by lower mortgage rates take the opportunity to pay in additional money either to remove the need for mortgage insurance or to get to a lower loan-to-value ratio so they can qualify for the best rate.”

For all of 2008, roughly $115 billion in home equity was cashed out, just under half the amount extracted a year earlier.

The data in Freddie’s survey comes from properties on which the company funded at least two successive loans.