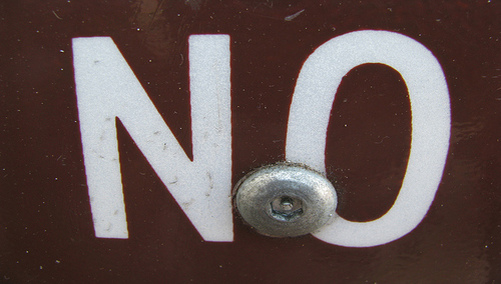 There was a survey floating around a couple weeks ago, affiliated with a well-known real estate company, which said most “potential first-time homebuyers” felt it was a good time to buy a home.

But 79 percent of Americans (not simply prospective homebuyers) said they have no plans to buy or sell a home anytime soon, according to a poll conducted by Harris Interactive on behalf of the American Institute of Certified Public Accountants.

And 70 percent said they intend to wait one to two years before entering the real estate market, despite the record low mortgage rates and sinking home prices.

“For most Americans, their home is the largest investment they will make in their lifetimes and declining values are a threat to their financial well-being,” said Carl George, chair of the AICPA’s National CPA Financial Literacy Commission.

“The U.S. economy is not likely to return to health until the housing market rights itself. This latest survey shows an increasing number of Americans are delaying buying a home because of fears about the economy and real financial pressures they face now.”

In other words, with job security in question, it might not be the best time to be tinkering with the largest investment of your lifetime.

On the selling end, two-thirds are waiting it out in the hopes property values climb back up to suitable levels before attempting to put their homes on the market.

In the meantime, homeowners are just looking for a lower rate via a refinance to take advantage of the deals currently on offer.

Two-thirds of those surveyed also said they have seen home values fall in their local real estate markets, with 23 percent estimating declines greater than 30 percent over the past two years.

So for many, selling isn’t really an option, which I suppose can be perceived as a good thing, since we’re already dealing with oversupply.

That’s assuming they can and are willing to keep up with monthly mortgage payments as they watch their home equity slip away.