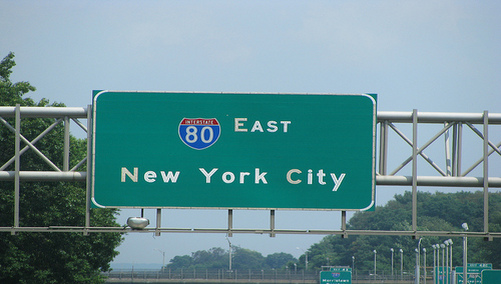 Here’s some good news – first-time homebuyers in the state of New York will now be able to take advantage of a new federal tax credit.

The so-called “New York State Mortgage Credit Certificate” (MCC) will enable first-time buyers in the state to claim a tax credit equal to 20 percent of their annual mortgage interest costs.

With the mortgage credit certificate, that borrower would be able to claim 20 percent of the interest, or $1,640 as a direct tax credit, saving about $137 month; the remaining portion would also be tax deductible as usual.

The average homeowner would save approximately $1,520 per year over the first 10 years of the mortgage with the program.

“The best way to jump-start the housing market is to encourage home purchases by first-time homebuyers,” said NY Governor David A. Paterson, in a press release.

“The New York State Mortgage Credit Certificate will make it easier for first-time homebuyers to buy their first home and will help stimulate the State’s economy.”

“It also means some form of federal tax credit will be available for homebuyers even after the federal government’s tax credit program expires in November.”

The state plans to provide about $20 million in MCC tax credits, with 700 new homeowners expected to take advantage of the program this year alone.

In addition to the MCC, borrowers in the state can take advantage of the existing $8,000 first-time homebuyer tax credit.

previousNearly Half of Mortgages Will Be Underwater by 2011
nextDo Mortgage Modifications Work?