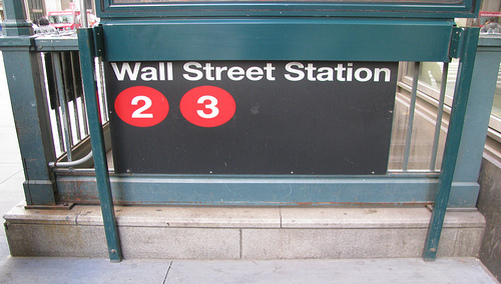 Mortgages sold on the secondary market quickly after being originated were underwritten more poorly than loans kept on banks’ books, according to a report from the University of Michigan Ross School of Business.

The so-called originate-to-distribute (OTD) model, where mortgages are sold in bulk to investors shortly after being originated, allowed banks and mortgage lenders to loosen guidelines and throw underwriting rules out the window in return for big incentives.

“Purnanandam’s analysis shows that the more a bank participated in the OTD market before the 2007 collapse, the larger its mortgage asset charge-offs and defaults after the disruption,” the report said.

“When the market for mortgage loans collapsed, these banks were forced to carry the troubled mortgages on their balance sheets. The research also shows higher foreclosure rates for OTD mortgages than those mortgages kept by the originators.”

Purnanandam blames an “incentive problem” where banks and lenders weren’t as discerning about borrowers if they knew the mortgage would eventually be sold to a third-party.

“The screening came down, and the banks were willing to lend to folks they otherwise would not have,” said Purnanandam. “We find a systematic pattern in that the banks that were originating and selling their mortgages are suffering disproportionately more.”

I think he’s missing the data from Washington Mutual, Downey Savings, and Wachovia, but I digress.

He has suggested that regulators look at how a bank is funded/capitalized, and not just its actions, as not all OTD loans are created equal, and believes banks should have some skin in the game if they choose to sell off their loans.