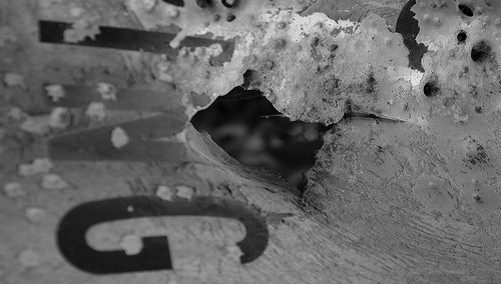 Apparently no company is exempt, not even ING, which remained relatively quiet over the past year as the mortgage crisis ravaged hundreds of other seemingly unbreakable financial institutions.

The Dutch Bank said today it expects to lose 3.3 billion euros in the fourth quarter as a result of bad mortgage bets, pushing the company to a 1 billion euro loss for all of 2008.

“In the fourth quarter market conditions deteriorated sharply, making it the worst quarter for equity and credit markets in over half a century,” the company said in a release.

ING also announced that it would cut 7,000 full-time positions in 2009, among other cost-cutting efforts, which should save the company more than one billion euros annually from 2010 onwards.

At the same time, the banking giant will receive government support for its souring home loan portfolio here in the United States (sorry Holland).

The bank has struck a deal with the Dutch government to provide a back-up facility for illiquid assets, namely a 27.7 billion euro portfolio of Alt-A mortgage securities held at ING Direct USA and ING Insurance Americas.

ING will remain the sole owner of the securities, but will only be exposed to 20 percent of the results on the portfolio, with the Dutch State entitled to the remainder, whether profits or losses.

“With this agreement, we take a firm stride to reduce the risks on our balance sheet,” said Jan Hommen, Chairman and CEO-designate of ING.  “We much appreciate the measures the Dutch government is taking in this phase to restore confidence in the financial sector and stimulate the economy and thank them for reaching this agreement.”

In late November, ING Direct said it would suspend foreclosure sales on owner-occupied properties through the end of March.