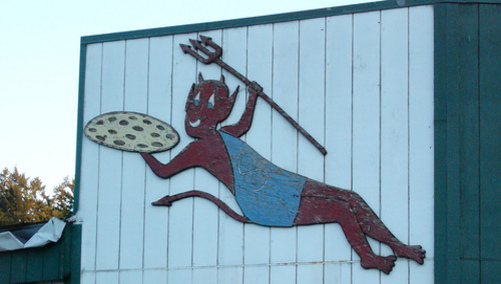 Wachovia announced today that it would no longer offer the negative amortization payment option on its popular and now infamous “Pick-a-Payment” loan program amid heightened criticism and rising defaults.

The Charlotte-based bank and mortgage lender said it will continue to offer the option arm with three payment choices, including the standard 30-year principal and interest option, a 30-year interest-only option, and a 15-year payment option.

The company is also waiving all prepayment penalties tied to the risky loans in order to give borrowers the freedom to refinance into more favorable programs if they so choose, assuming they’re not completely underwater.

It’s likely today’s action is tied to the recent enlistment of Goldman Sachs, who was hired to explore alternatives for the company’s mismanaged loan portfolio.

The company acquired a huge portfolio of the so-called “toxic loans” via its acquisition of Golden West in 2006, for which it paid a whopping $25 billion.

And as recently as late March, Wachovia was actively pitching the option arm loan program on national television, despite the fact that the mortgage industry was already in tatters.

Two weeks ago, Washington Mutual announced that it was discontinuing all negative amortization loan programs, joining Countrywide who revealed in late April that it would scrap the complicated loans after its merger with Bank of America.

The company also noted today that it has helped roughly 18,000 borrowers stay in their homes over the past 12 months by making mortgage payments “more manageable.”

previousCRL: Indymac Dug Its Own Grave
nextIndymac Blames Schumer for Run on Bank