Many California Sellers Sold Properties at a Loss This Year 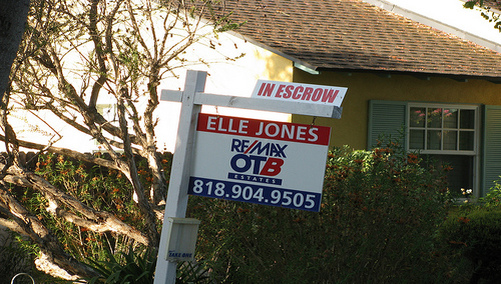 Annual home sales are expected to rise 12 percent in California this year and another 12.5 percent in 2009, but much of the increase can be attributed to distressed sales, according to the “State of the California Housing Market 2008-2009” report released this week by the California Association of Realtors.

Nearly one in five (19.8 percent) sellers sold their homes at a loss this year because the property was in default, foreclosure, or short sale, a six percent increase from 2007.

About half (47 percent) of sellers who owned their homes for less than three years experienced a net cash loss in 2008, an increase of 34 percent from 2007.

Those with lower-priced homes were most likely to experience a loss, with 28 percent of sellers with homes valued under $500,000 suffering a net cash loss this year.

More than half of the distressed properties sold were Real Estate Owned, about a third were short sales, and the remainder were foreclosures.

One in five homes fell out of escrow in 2008, primarily because buyers couldn’t obtain financing or simply changed their minds and decided not to buy, while 80 percent were discounted.

Speaking of financing, the use of second mortgages dropped precipitously during the year, with just 9.3 percent of sales relying on such loans, down from 32.7 percent in 2007.

The median price of existing homes declined by 17.8 percent to $440,000 this year, down from $535,000 a year earlier, marking the largest drop in price since data has been collected.