Some Neg Am Loans, Prepays May be Banned in California 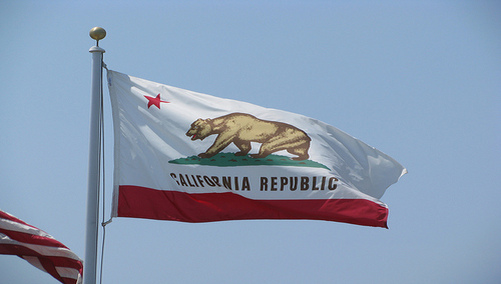 Pay option arms, which allow homeowners to make less than the interest-only mortgage payment each month (negative amortization), may be partially banned in the state of California if proposed mortgage reform legislation becomes law.

“More specifically, AB 260 would create a strong fiduciary duty standard for mortgage brokers across all loan products,” Lieu’s office said in a release.

Essentially, brokers would not be able to receive compensation (yield spread premium) for tacking on prepay penalties to higher-priced loans (which I’ve yet to find a clear definition for), effectively rendering them useless.

A similar bill was vetoed last year by Governor Schwarzenegger, but the ongoing mortgage crisis has forced him to call a Special Session of the Legislature.

“These failures have not only devastated California’s economy, they have contributed to a national and international financial meltdown.”

The bill’s provisions would apply to the higher-priced mortgage loans originated on or after July 1, 2010.