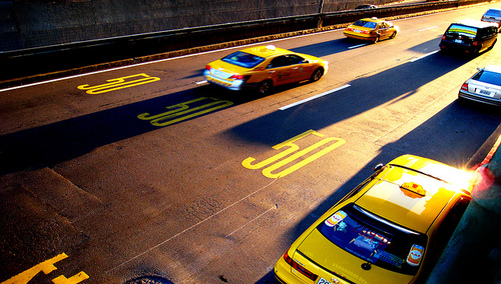 In prepared remarks, she noted that the pace of modifications continues to be unsatisfactory, with just four percent of seriously delinquent loans tackled each month.

As a result, she has proposed a streamlined loan modification program similar to the one implemented at Indymac Federal, which aims to rework 2.2 million troubled loans through 2009.

The program, geared towards borrowers 60+ and 90+ days in arrears on owner occupied properties, would rely on standard interest rate reductions, extended amortization, and deferred principal reductions, but the big difference would be government guarantees for loans that re-default.

The government would assume up to 50 percent of losses incurred if a modified loan were to subsequently re-default.

If that’s not enough of an incentive, servicers who agree to take part will be paid $1,000 to cover expenses for each loan modified, a premium to the $800 offered in the FHFA’s SMP.

Bair expects the program to use roughly $24.4 billion of the $700 billion bailout fund, though it’s unclear if the Treasury is yet to be onboard, especially after Paulson recently decided it was best they didn’t use the funds for bad mortgage debt.

The program would also provide support for underwater borrowers, though the government loss share would progressively fall from 50 percent to 20 percent.

If the loan-to-value for the first-lien rises above 150 percent, it would receive no loss sharing benefit from the government.

A standard net present value (NPV) test would be implemented to determine if modifying a given loan made more sense than foreclosing, based on a debt-to-income ratio of 31 percent for the first-lien mortgage payment.

Additionally, a de minimus test would also be carried out to exclude from loss sharing any modifications that did not lower monthly mortgage payments by at least 10 percent.

The loss sharing guarantee would terminate eight years into the loan modification, and would only be applied once the borrower had made six payments on the modified mortgage.

Bair believes the program could prevent 1.5 million foreclosures, factoring in a re-default rate of 33 percent.