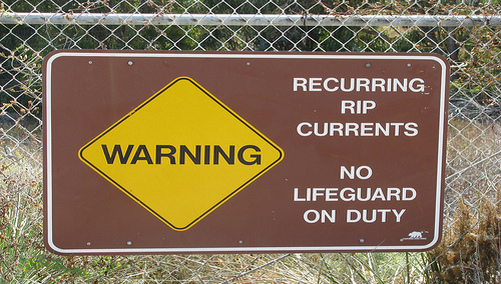 Though principal balance reductions seem to be all the rage in the loan modification world, they may not be as effective as simple principal and interest payment reductions, according to a report from Fitch Ratings.

“This compares to a 30% re-default rate for loans that had their principal balance increased by up to 10%. Modifications may increase a loan’s principal balance due to capitalization of past due interest and other costs.”

Meanwhile, loans mods that lowered P&I payments 20 percent or more had a 21 percent re-default rate within six months, compared to a re-default of 49 percent for loans with a 10-20 percent increase in P&I payments.

Fitch has called on servicers to craft a modification tailored to the borrower’s actual income level, using both principal reductions and mortgage rate reductions so affordable payments can be achieved.

“Some combination of payment reduction and either principal forbearance or forgiveness may be the most effective approach to mortgage modification as it may increase borrower ability and willingness to re-pay the modified amounts,” said Diane Pendley, Managing Director and Head of Fitch’s Operation Risk Group.

“However, when principal forgiveness is used, as opposed to forbearance where a portion of principal is ballooned to the end of the term, it should be carefully considered and tied to the current value of the home.”

Fitch estimates an ugly 60+ day re-default rate of 60-70 percent after 12 months, thanks in part to streamlined modification efforts that fail to document or verify income, along with declining home prices and rising unemployment.