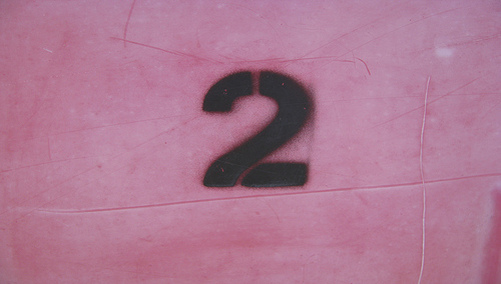 The ill-fated Hope for Homeowners program has seen some of is guidelines eased in the hopes more mortgage lenders will participate to execute loan workouts.

After getting off to a more than rocky start, HUD decided to make some key changes to get the loan program moving, including expanding loan-to-value ratios, extending amortization, and adding a more viable solution for subordinate liens.

H4H 2.0 will allow loan-to-values of up to 96.5 percent, up from the previous 90 percent, so long as the borrower’s mortgage payment represents no more than 31 percent of gross monthly income, and no more than 43 percent of household debt.

The move will reduce expected losses for lenders who agree to reduce principal balances, though borrowers with higher debt-to-income ratios will still be subject to the 90 percent limit.

In an effort to keep payments lower and more affordable, the program will now also permit lenders to extend the amortization from 30 to 40 years.

Finally, to clear the way for more loan workouts, H4H will offer immediate payments to subordinate lienholders in exchange for releasing their liens, though it’s unclear at what rate.

Originally, they were only eligible to receive a small recovery payment once the home owned by the H4H borrower was sold, which obviously could take a number of years and held no guarantee.

A number of restrictions still apply to the program, which I previously highlighted here.

The program began on October 1, and is scheduled to run until September 30, 2011, assuming these changes entice lenders to get on board.

previousIf In Doubt, Raffle Your Home
nextHappy Holidays, We Won’t Foreclose on You, For Now