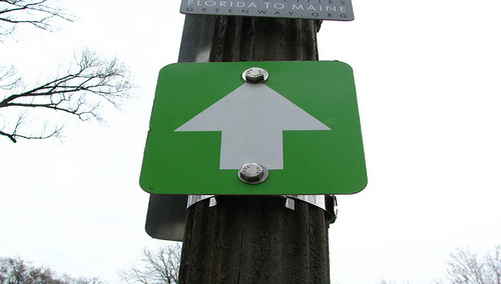 Nearly a quarter-of-a-million loan workouts were carried out by foreclosure prevention alliance Hope Now last month as modifications finally accounted for more than half.

Completed loan workouts totaled 244,000 in February, down ever so slightly from January, but more favorable loan modifications increased nine percent.

The combination of 134,000 loan mods and 110,000 repayment plans made February the sixth straight month where workouts surpassed the 200,000 mark, a 30 percent increase over the previous six months.

“We expect the trend to continue as many companies expand their offerings to include the administration’s Making Home Affordable refinance and modification programs,” said Faith Schwartz, Hope Now’s executive director, in a release.

“The mortgage lending industry is responding to the needs of its customers and offering solutions that are appropriate to the current market and economic conditions.”

Unfortunately, Hope Now’s efforts are being tested by rising foreclosure sales, which totaled 87,000 in February, up from 68,000 a month earlier.

Nearly two-thirds were tied to prime loans, a huge swing from last month, marking the first time such loans have outnumbered subprime-related foreclosures (could it be a lack of home equity thing?).

However, workout plans for subprime loans continued to outpace those directed towards prime borrowers.

“Because of this, HOPE NOW members are working hard to help the administration implement its recently-announced foreclosure prevention initiative as well as working on additional ways we can be more efficient in helping at-risk homeowners.”

Perhaps a greater reliance on more sustainable loan modifications will lead to a lower re-default rate, which ranged between 30 and 40 percent in 2008.