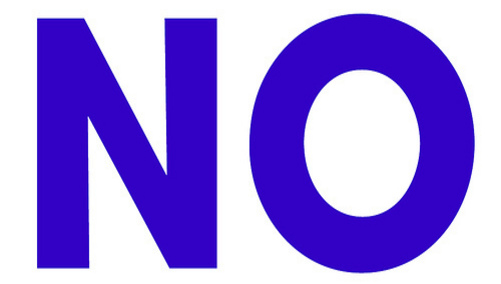 The Mortgage Bankers Association sent a letter yesterday to Fannie Mae, Freddie Mac, and the OFHEO, challenging the proposed changes to the appraisal code currently in the works.

The proposal, which was sparked by a collusion case involving Washington Mutual and its home valuation unit eAppraiseIT, calls for “significant operational restructuring by financial institutions to comply,” and poses safety and soundness issues to the GSEs, said Kieran P. Quinn, MBA chairman.

However, Quinn’s main distaste with the so-called Home Valuation Code of Conduct seems to be the banishment of in-house appraisers, which he believes are no more likely to be coerced than their unaffiliated counterparts.

“The Code, as written, requires significant changes to lenders’ business operations respecting appraisals,” he said. “Specifically, Section VI of the Code prohibits lenders from relying on appraisals ordered or performed in house or by an affiliated entity.” (mortgage brokers included)

“This is purportedly to prevent appraiser coercion. Unfortunately, the Code overlooks the fact that coercion is just as likely to be done by the borrower, or a real estate agent acting on behalf of the borrower. Moreover, the Code would hold the lender liable regardless of who performed the coercion.”

Quinn added that mortgage lenders have no incentive to over-inflate the value of a property, as it would go against their own interest if the borrower were to default or face foreclosure.

“When a home is over-appraised, lenders are left with a security interest that may not satisfy the debt in the event of foreclosure, and the over-appraisal may also lead to a claim for recourse,” he said.

“In this respect, lenders’ interests are aligned with borrowers and a lender would be acting against its own interest were it to coerce an appraiser into over-inflating.”

Additionally, the MBA said increased risk as a result of the new appraisal code could force the GSEs to buffer their since-reduced capital levels to offset “mis-valued collateral.”

And costs associated with the changes would of course be passed on to the borrower, according to Quinn.

In conclusion, the MBA called for better clarification, federal and state efforts to enhance the oversight of appraisal providers, and the continued use of in-house appraisers and appraisals provided by correspondent lenders.

The Home Valuation Code of Conduct would apply to all financial institutions engaged in mortgage business with the GSEs beginning January 1, 2009.