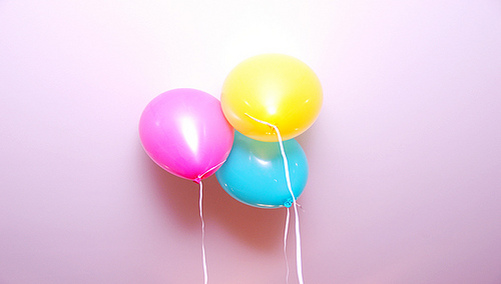 A very large majority of home appraisers are being pressured to inflate property values, according to a survey conducted by Valufinders, a national provider of valuation services.

The company said 91 percent of those surveyed said they’ve been asked to pump up the value of the homes they appraise, while 81 percent worried they’d lose repeat business if they failed to bring in the desired result.

Some of the appraisers polled even expressed concern about losing a job if they didn’t provide a value to the client upfront, before the appraisal was ordered.

Nearly two-thirds (65 percent) said they were affected by the pressure to overvalue a property, indicating that integrity was undermined as a result of the constant competition.

“We’ve all been pressured to inflate values and loan officers are often ‘fishing for value’ with their ‘comp check’ requests,” said one appraiser who was surveyed.

At the same time, another appraiser expressed that he takes an “impartial approach,” and has no trouble telling borrowers the value of their home, good or bad.

Asked if their workload would be less burdensome if the mortgage industry adopted a facilitated appraisal process, just over half (52 percent) of respondents said yes.

In early March, the OFHEO unveiled the Home Valuation Code of Conduct, which would eliminate broker-ordered appraisals, prohibit appraiser coercion, and reduce the use of in-house appraisals come 2009.

previousWaMu to Shut Off Home Equity Lines
nextHome Sales Up in California, But It’s Not All Good