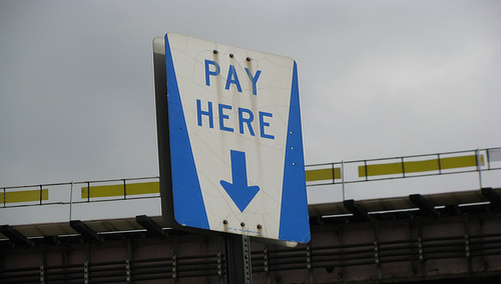 Fannie Mae and Freddie Mac saw an increase in loan modifications during the fourth quarter, but inferior repayment plans continue to dominate loss mitigation efforts, according to the latest report from the Federal Housing Finance Agency.

A total of 23,777 loan modifications were carried out during the fourth quarter, up from 13,488 in the third quarter, but still rather dismal numbers for the Enterprises’ stable of 30.7 million residential mortgage loans.

And you wonder why delinquencies and foreclosures continue to rise; short sales and deeds-in-lieu of foreclosure were also at their highest volumes of the year in December.

I suppose the only positive is that loan modifications as a percent of total workouts increased from lower levels seen through most of 2008, when their share stood in the mere teens.

However, the FHFA seems to think they’re getting the job done.

“These data reflect that the post-conservatorship programs are starting to work to prevent foreclosures, even before the implementation of the streamlined modification program (SMP) in January,” said FHFA director James Lockhart, in a release.

“I believe that the Making Home Affordable loan modification and refinance programs, building upon Fannie Mae and Freddie Mac’s SMP should cause loan modifications to accelerate. These more aggressive modifications should help lessen redefaults and better stabilize the housing market and neighborhoods.”

Foreclosure sales dropped to just 3,430 in December, well below their 2008 monthly average of 12,672, thanks to a recent moratorium put in place.

Ideally, these borrowers can take advantage of the newly launched programs.