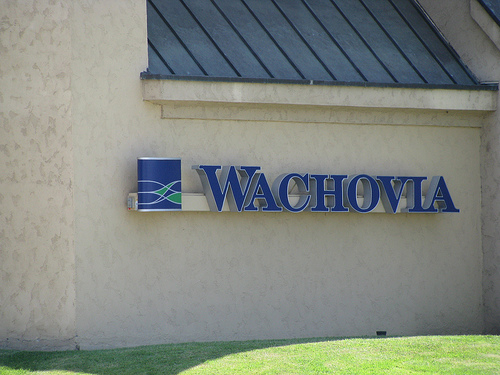 Wells Fargo announced today that its home loan modification program will be available for 478,000 Wachovia customers acquired via the merger completed earlier this month.

Customers on the verge of foreclosure or currently in foreclosure will receive an extension until February 28 so they have more time to explore possible alternatives.

“As the ‘investor’ for these loans, we are rapidly designing programs to help these customers,” said Mike Heid, co-president of Wells Fargo Home Mortgage, in a release.

“For those at-risk, we will offer combinations of term extensions of up to 40 years, interest rate reductions, charge no interest on a portion of the principal for some period of time and, in geographies with substantial property value declines, we will even use permanent principal reductions.”

He added that the general goal is to get at-risk borrowers near a 38 percent housing payment debt-to-income ratio.

Wells Fargo inherited roughly $120 billion in new mortgages when it agreed to acquire Wachovia last year, many of which are now deemed extremely toxic, putting the company’s relatively conservative position into question.

However, Heid boasted that 93 of every 100 Wells Fargo mortgage customers are current on their mortgage payments, performance well above the industry average.