What About Jumbos and Underwater Borrowers? 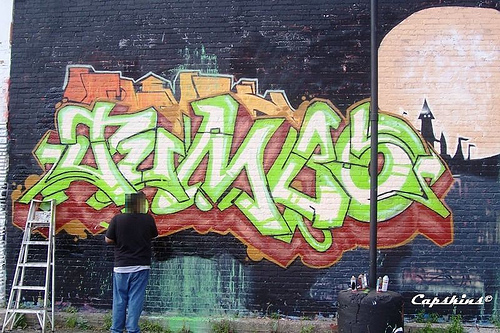 Many banks and mortgage lenders pledged their support for Obama’s new “Homeowner Affordability and Stability Plan” by extending foreclosure moratoria, but questions are also beginning to emerge.

The Mortgage Bankers Association said they were encouraged by the incentive-laden plan, but questioned its effectiveness in dealing with underwater borrowers and jumbo loans.

“Among the concerns we have is that it seems to offer little help to borrowers whose loan exceeds their property value by more than five percent,” said John A. Courson, MBA President and CEO, in a statement.

“This will limit the plan’s success in some of the hardest hit areas in California, Florida, Nevada and Arizona, as well as some areas on the East Coast.”

Millions of borrowers are currently underwater on their mortgages, and many of those by more than five percent, namely the scores of option-arm borrowers that were allowed to defer interest in some cases up to 125 percent.

“Another limiting factor of the plan is that it doesn’t offer assistance to borrowers with jumbo mortgages and those whose mortgages are in private label securities.”

“It also doesn’t provide servicers with a sufficient safe harbor to avoid litigation from the investor or mortgage holder when the servicer is trying to help a borrower with a jumbo or non-agency mortgage.”

This is a huge concern because many of the hard-hit areas are rich in jumbo and Alt-A loans, making it very difficult for troubled borrowers to get their hands on the historically low conforming mortgage rates floating around at the moment.

But I suppose the plan can only help so many, up to nine million.  Of course, a recent statistic from Zillow noted that 11.7 million owed more on their mortgages than their homes were worth, so go figure.

As expected, the MBA also expressed their disapproval regarding a bankruptcy cramdown being part of the overall foreclosure prevention plan.

“We are disappointed to see the President endorse bankruptcy as a means to help delinquent borrowers.  Our fear is that any borrower who can’t be helped by this program will have a hard time being helped by bankruptcy,” said MBA chairman David Kittle, in a statement.

“So their bankruptcy plan will fail, they will lose their home anyway, and will now be stuck with the black mark of bankruptcy on their record; inhibiting their ability to buy or rent a home in the future.”