Fitch: $100 Billion in Options Arms to Recast in Next Two Years 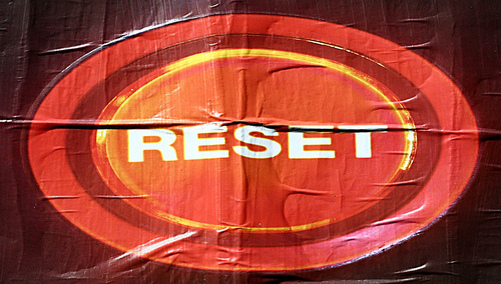 Nearly $100 billion in option arms are expected to reset in the next two years, with more than half early recasts, a new report released today by Fitch Ratings revealed.

Fitch expects about $29 billion to recast to significantly higher monthly mortgage payments in 2009 and another $67 billion to follow that in 2010.

While some of the loans may be naturally recasting after their initial teaser rate expires, $53 billion of the loans will be doing so because they reached their negative amortization cap, typically set at 110-115 percent of the original loan amount.

An early recast usually takes place if the borrower chooses to make only the minimum payment option each month, which is generally a one percent payment, a deep discount to the fully indexed rate.

To add insult to injury, home price depreciation will put the negative amortization borrower in an even greater hole, surely making many ponder simply walking away.

The only saving grace is the fact that the MTA, the index tied to many of these loans, is just 2.855 percent, down about two percent from a year earlier.

When combined with a standard margin of say 2.50 percent, the fully indexed rate sits below six percent, though Fitch estimates the average payment increase on recasting loans to be 63 percent, or an average increase of $1,053 a month.

“Also, because of their use as an affordability product, option ARM defaults will likely spread into higher priced neighborhoods, as many borrowers leveraged the very low minimum monthly payment to buy more expensive homes.”

Fitch sees the 90-day plus delinquency rate of 2004-2007 vintage option arm loans more than doubling the current delinquency rate, which ranges between 10 and 24 percent.