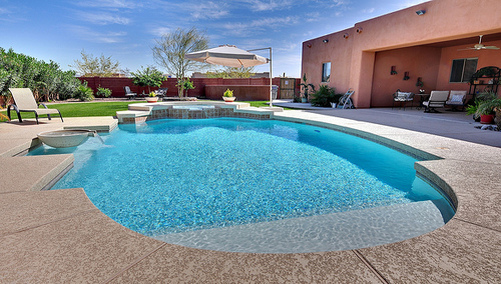 The recent drop in the high cost conforming jumbo loan limit has hurt home sales in higher-priced areas of the country, according to data from the National Association of Realtors.

The latest existing-home sales report revealed that transactions under $400,000 were off just three percent from a year ago, while homes priced at or above $750,000 have declined a startling 47 percent.

“Buyers in higher price ranges are at a severe disadvantage because they have to pay higher interest rates,” said NAR chief economist Lawrence Yun.

“Lower loan limits are having a pronounced impact on trade-up activity at the upper end of the market, which depends more on large downpayments to keep mortgage amounts below the maximums for conventional financing.”

NAR noted that mortgages without government backing, such as jumbo loans, are coming at a cost of nearly two percentage points higher than conventional financing, putting the high-end market at a standstill.

And while a $750,000 price tag seems high, many metropolitan areas throughout the country have plenty of inventory at this pricing threshold, making it difficult for both those looking to refinance and those interested in buying.

“Lower mortgage limits for conventional loans mean upper middle-class home buyers in much of the country, including many areas in the Midwest and South, also have to pay higher interest rates,” Yun added.

Fortunately, new legislation is reportedly in the works to raise the conforming jumbo limit back to levels seen last year, which should spell some relief for these homeowners and potential buyers.

“Every segment of the housing market needs a turnaround to spark an overall housing recovery, which will help the economy to begin to recover,” said NAR president Charles McMillan.