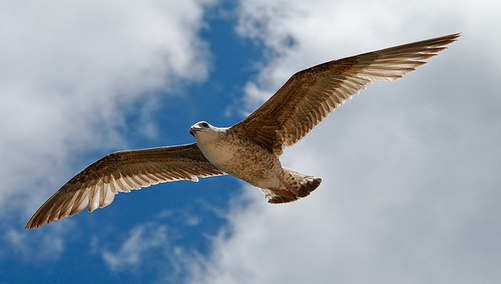 The interest rate spread between conforming loans and jumbo mortgage rates stood at 1.36 percent this week, according to the BanxQuote Index.

That spread is much higher than the typical disparity in rates, which BanxQuote said generally remained within a quarter of a point or less up until August 2007, when the secondary mortgage market collapsed.

“The Jumbo-Conforming Mortgage Spread started widening from 0.16 percent in late July 2007, reaching a peak of 1.90 percent in late March 2008, and narrowing somewhat since then,” said Norbert Mehl, CEO of BanxQuote.

“Nevertheless, this extraordinarily high spread, combined with rising mortgage rates, tighter credit standards and disappearing adjustable rate jumbo mortgages, continues to present a challenging outlook for the housing, mortgage and banking markets, and particularly for the luxury end of the real estate market.”

Adding insult to injury, 30-year fixed-rate loan rates on both conforming and jumbo mortgages are up 0.48 percent and 0.47 percent, respectively, from last week.

The quoted rate is for an owner-occupied, single-family residence, with a 700 Fico score, 80 percent loan-to-value ratio, and full documentation.