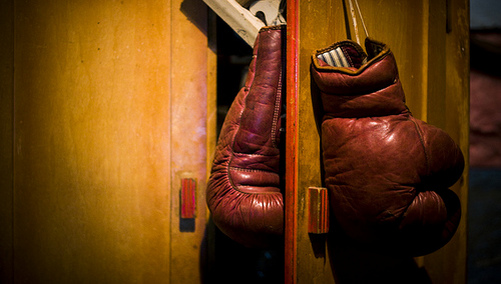 The National Association of Mortgage Brokers (NAMB) Friday called on its members to contact their Senators and/or Representatives to stop or halt the Home Valuation Code of Conduct, which is set to be implemented May 1.

After recently dumping its lawsuit against the FHFA over the proposed changes, the NAMB stepped up its political fight against the key appraisal changes.

It was the result of a 2007 lawsuit in which Attorney General Andrew Cuomo sued First American Corp. and its eAppraiseIt unit for falsely inflating home values tied to Washington Mutual home loans.

But NAMB argues that the proposal will hurt consumers and small businesses, and could violate certain procedural and compliance laws.

Instead of relying on independent appraisers, HVCC will require the use of “unregulated” Appraisal Management Companies (AMCs), which are often located thousands of miles away from the subject properties.

NAMB believes independent appraisers with in-depth knowledge of local market conditions will be sacrificed for large AMCs, despite the fact that an AMC was the focus of the lawsuit that led to the creation of the HVCC.

The brokers also believe the changes will negatively impact the consumer, who will incur higher costs, limited choice, and longer processing times at a time when lending is already quite backed up.

Additionally, they feel the HVCC breaks procedural law and is a potential violation of RESPA (confusion that could push mortgage brokers out of the picture), while arguing that appraisal standards already exist.

Unfortunately, their pleas may fall on deaf ears, as reports like this from the Center of Public Integrity found tons of fraud on both the mortgage lender and appraiser end, making it pretty clear that big changes are necessary.