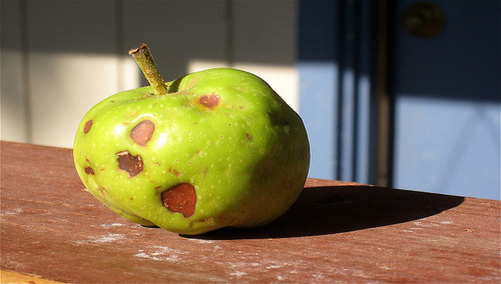 According to a report from the Minneapolis Star Tribune, the mortgage lender has already filed more than a dozen federal lawsuits against companies nationwide that allegedly misrepresented borrower information on now non-performing loans.

Additionally, the suits claim that the defendants failed to do their due diligence on borrowers they represented, seemingly allowing their customers to acquire loans that were more likely to fail than their credit risk implied.

The Bloomington-based company is calling on the alleged fraudsters nationwide to buy back the soured loans, which range in size from $21,000 to more than $1 million.

While this article may make it appear as if mortgage lenders are the unknowing victims of “mortgage fraud”, it should be noted that many of the loan officers and underwriters at these large companies often facilitate and perpetuate the problem.

In fact, driven under immense pressure to perform and hit monthly sales figures, many sales associates and accompanying sales managers at these nationwide lenders are often encouraged to “make the loan work,” despite any warning signs that may appear along the way.

It’ll be interesting to see if the lawsuits are successful, given the fact that borrower misrepresentation seemed rampant at nearly every step of the loan process, even on Wall Street.