Return of the Jumbo 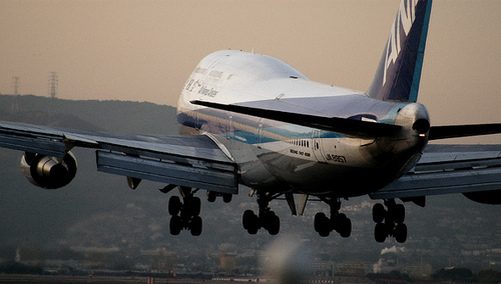 Jumbo mortgage financing, largely a thing of the past, may be slated for a comeback, according to an LA times report.

Apparently, Bank of America is planning to roll out a loan program focused on loan amounts between $730,000 and $1.5 million, with 30-year fixed rates beginning in the upper five-percent range.

Sure, mortgage rates have fallen into the four-percent range for conforming mortgages, but that’s certainly not a bad rate, historically.

The jumbo-conforming spread continues to remain high, but with conforming rates so low, that means more reasonable jumbo rates, despite being offered at a premium.

Of course, Bank of America doesn’t necessarily plan to dump the loans off on Wall Street, but rather retain them for its own portfolio, so higher interest rates account for risk.

The loans will be available via Bank of America’s retail branch network, and also through its Countrywide Home Loans subsidiary, which will be rebranded April 27.

Barbara Desoer, the head of consumer real estate operations for Bank of America, said there’s “a real need” for capital in the jumbo mortgage market, so they’re apparently going after it.

Wells Fargo, which offers jumbo mortgages, is currently advertising a rate of 6.50 percent on a 30-year fixed, compared to 4.625 percent on a comparable conforming loan.

If more banks and mortgage lenders enter the fold, rates on jumbo loans will likely be pushed down, aiding the luxury-end of the market as well as hard-hit, costly regions of the United States, those excluded from the Making Home Affordable plan.