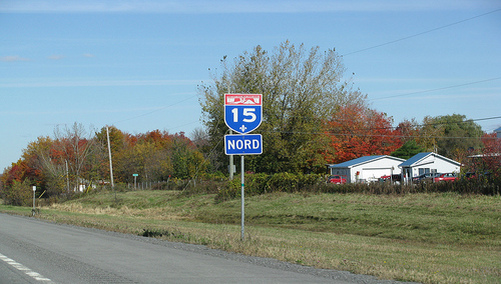 With mortgage rates at or near record lows, homeowners are ditching adjustable-rate mortgages in favor of fixed loans, including shorter-term products like the 15-year fixed.

The traditionally less-popular loan type accounted for nearly 20 percent of refinance applications in October, according to data from the Mortgage Bankers Association, compiled by the WSJ.

The 15-year loans now account for about 20 percent of refinances at Chase, up from 10 percent a year ago.

At Wells Fargo, loan originations of 15-year fixed mortgages are up 55 percent through November compared to a year earlier.

For those who can afford the larger payments, it’s a pretty good deal, as many currently refinancing are taking advantage of interest rates a point or more below their old mortgage rate.

The lower rate will partially offset the higher monthly mortgage payment associated with a 15-year fixed, and homeowners will pay down principal a whole lot quicker.

Of course, the 15-year only makes sense if you’re really interested in paying off the mortgage; for borrowers in negative equity positions, it’s probably not the most logical choice.

Others may opt to stick with the traditional 30-year fixed and attempt to earn a better return in the stock market, or bank on home price appreciation to gain home equity.