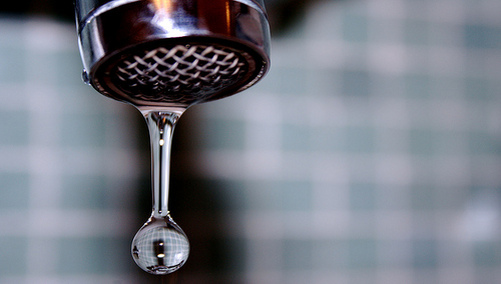 Downey Savings informed wholesale clients today that it was dropping its infamous option arm loan program, presumably before it dropped them.

The Newport Beach, CA-based bank and mortgage lender told mortgage brokers that the last day to lock an existing option arm is July 14, and all loans locked under the loan program must fund no later than August 29.

Downey has been big on the option arm for years, but it’s clearly not working well for them anymore, as 14.33 percent of their assets are now considered non-performing, up from just 1.30 percent a year earlier.

It’s unclear if Downey is scrapping the loan program via its retail channel, though a job listing for a retail loan officer posted yesterday said the applicant must be familiar with the option arm.

In recent weeks and months, Countrywide, Wachovia, and Washington Mutual have all dropped the controversial negative amortization loan as defaults continue to surge and home prices keep slipping.

Between 2009 and 2011, $229 billion in option arms are scheduled to face interest rate resets, forcing scores of borrowers still stuck in the loans to pay the substantially higher interest-only payment.

Not so long ago, former Countrywide CEO Angelo Mozilo defended the option arm before the Committee on Oversight and Government Reform, claiming that it helped borrowers better manage their finances and deal with rising mortgage rates.

As of December 31, Countrywide held $28.42 billion of such loans, with 5.4 percent percent 90 days or more overdue and 71 percent of borrowers making the minimum mortgage payment.