FHA Warns It May Need Assistance to Operate 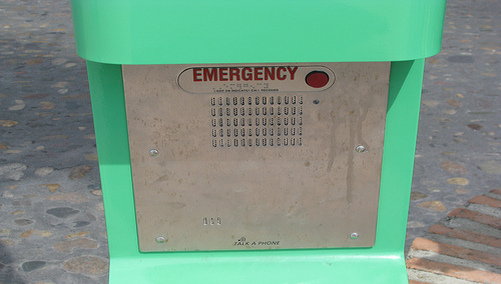 The FHA continues to be overwhelmed by surging loan volume, as evidenced by remarks from Kenneth M. Donohue, Inspector General of HUD.

And looking at first quarter data for fiscal year 2009, FHA loans accounted for a staggering 63 percent of the market, including both purchase mortgage and refinance activity.

Excluding refinances, FHA loans accounted for 20 percent of all purchases during this period, up from just six percent a year ago.

Donohue warned that such unprecedented growth would be a challenge to handle, likely overtaxing the oversight resources of the FHA and making the agency more susceptible to fraud.

“Until recently, FHA’s market share remained quite low as conventional subprime loans were heavily marketed by lenders,” he said.

“The tightening credit market has increased FHA’s position as a loan insurer and, with that, is coming an increase in lender/brokers seeking to do business with the federal program and an overall concern regarding some of these loan originators.”

FHA’s approval of new lenders jumped 525 percent in a two-year period, with over 3300 approved mortgage lenders as of the end of fiscal year 2008, compared to 997 at the end of Fiscal Year 2007; lender approvals for the first half of FY 2009 currently total roughly 1600.

“The integrity and reliability of this crop of program loan originators is, in our view, unproven and, in light of the aggressive recent history of this industry, may pose a risk to the program,” he added.

The sharp increase in lender approvals has forced HUD to crack down on abusers, with three lenders recently barred from originating FHA loans; more are likely to follow.

But the damage has already been done, as the FHA’s fund to cover mortgage losses shrunk from $21 billion to $12.9 billion as of September 30 (it’s likely even lower now), representing just three percent of the mortgages insured by the FHA.

Can anyone say downpayment assistance loans?

“If more pessimistic assumptions are factored in, the ratio could dip below 2 percent in succeeding years requiring an increase in premiums or Congressional appropriation intervention to make up the shortfall,” he warned.

The FHA has never relied upon appropriations in its 75-year history, but it’s looking increasingly likely that it will soon need some level of taxpayer assistance.

However, it recently received $800 million in requested funds from Congress to help manage its reverse mortgage program.