Option Arm Loans Being Phased Out by Regulators 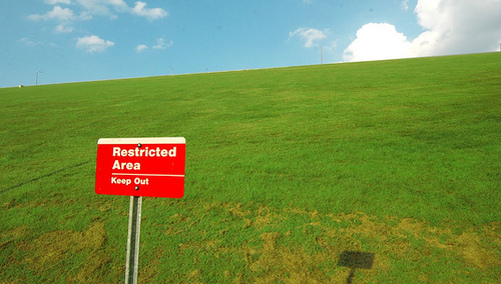 Downey Savings and BankUnited, both prominent option arm lenders, saw their share prices plunge as the Office of Thrift Supervision told them to clean up their act.

In separate notifications received late Friday, both banks were told their regulatory capital status had been reclassified to “adequately capitalized” from “well capitalized”.

As a result, both banks are subject to restrictions on accepting brokered deposits (the same ones that kept Indymac afloat), a practice BankUnited has been using actively since the second quarter, according to a recent filing.

In the same filing, the Coral Gables, Florida-based bank revealed it had entered an agreement with the OTS to terminate its option arm loan program and reduce its related portfolio, while raising at least $400 million in capital.

The company noted that brokered deposits were not historically significant, but said it was subject to upper limits on mortgage rates it may pay on deposits, a concern considering their recent mini bank run in July.

The Newport Beach, CA-based bank and mortgage lender must also come up with a plan to reduce its inventory of option arms and stated income loans, which clearly doesn’t bode well for their business model going forward.

Michael Bozarth, Downey’s Chairman of the Board, said the company will continue to offer customers a full (doc) range of lending services.

In related news, Washington Mutual has replaced CEO Kerry Killinger with Alan H. Fishman and revealed it has entered into a Memorandum of Understanding (MOU) with the OTS regarding its bank operations.