Now Borrowers Understate Their Income to Get the Lowest Mortgage Rate 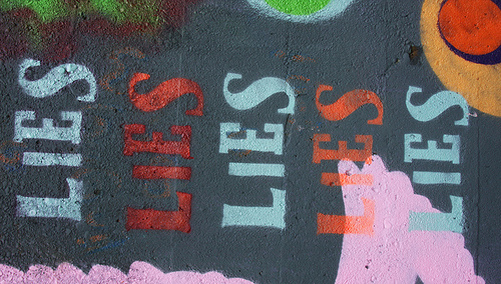 I meant to address this earlier, but was held up with the holidays.

In order for loan modifications to become permanent, borrowers must provide various paperwork, including income documentation, and demonstrate the ability to make the new mortgage payments for three months.

But as of last month, only 31,382 loan modifications had been made permanent, while 697,026 were in trial mode.  Bank of America only completed 98!

That prompted the government to ease the process by extending the trial period for loan modifications, minimize paperwork requirements, and impose monetary penalties and sanctions for loan servicers who failed to do their part.

Most interestingly, however, was a subsequent waiver announced on December 16, which allows those who understated their income by more than 25 percent to continue along in the trial period instead of being rejected immediately.

Yep, those who “fudged the numbers,” either by mistake or perhaps because of other discrepancies, will be given another chance instead of having to start the process over again.

Beck thinks it sends the wrong message, and mirrors the problems that got us here in the first place.