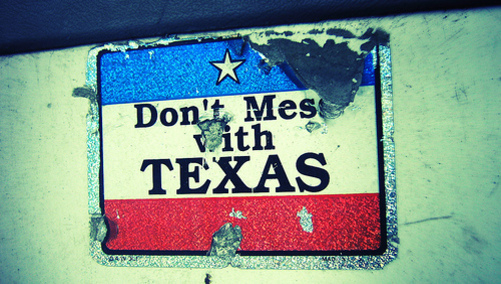 With all this talk about slipping equity and negative equity, Forbes decided to take a closer look at which cities were retaining their home equity amid the ongoing mortgage crisis.

Using data from Moody’s Economy.com, the publication looked at 200 of the country’s largest metro areas, discovering that Beaumont, Texas led that nation in equity at a solid 75 percent.

That’s well above the collective 46.2 percent homeowner equity reported nationwide in the first quarter of 2008, but still below the city’s 79 percent equity share in 2007.

One factor that likely contributed to their strong home equity position is the fact that only 1.39 of households in the city have two or more mortgages.

Next on the list is Corpus Christi, Texas, with a 72 percent home equity share, down slightly from 73 percent in 2007.

A reader aptly pointed out that Texas performed better than other states because of their strict homestead law, which generally restricts higher loan-to-value lending.

On the other end of the spectrum are places like Sacramento, California and Grand Rapids, Michigan, where equity as a percentage of home value is just 28 percent, down from 57 percent and 46 percent a year ago, respectively.

Then there are places like Stockton, California, where negative home equity (below zero) is as high as 95 percent, which explains why mortgage lenders continue to freeze home equity lines of credit and tighten guidelines.